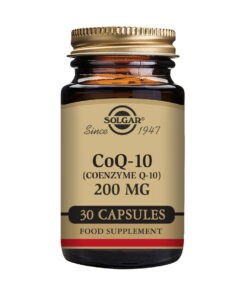 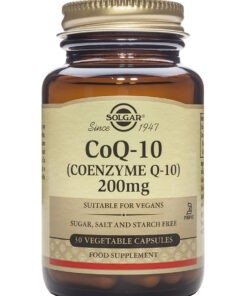 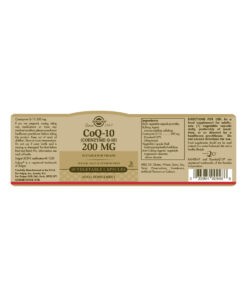 • Easy form for the body to utilise
• Supports those with busy schedules
• Keeps natural CoQ-10 levels topped up as we age
• Helps to reduce the effect of ageing on the skin
• Vegan, Vegetarian, Kosher

Solgar® CoQ-10 (Coenzyme Q-10) 200 mg Vegetable Capsules contains KanekaQ10®, a patented form of CoQ10 fermented from yeast and bio-identical to the CoQ10 which is produced by the body.

CoQ-10 has also been found to support collagen production by reducing collagen breakdown, reducing the effect of ageing on the skin. Levels of CoQ10 are known to diminish with age so it is important to keep them up to support your cells with the ability to regenerate. 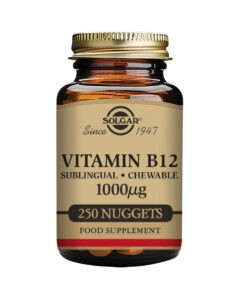 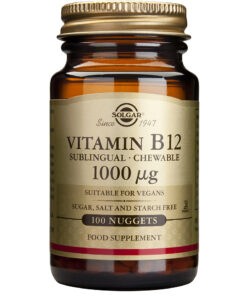 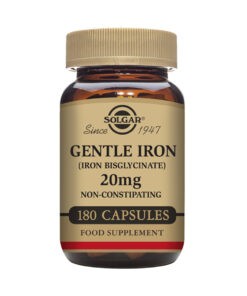 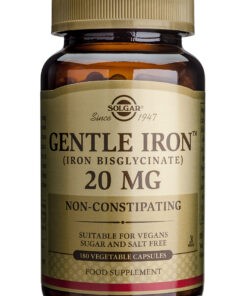 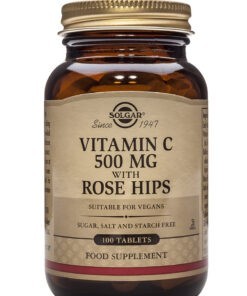 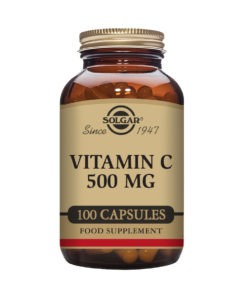 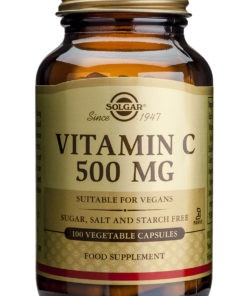 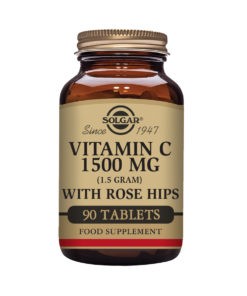 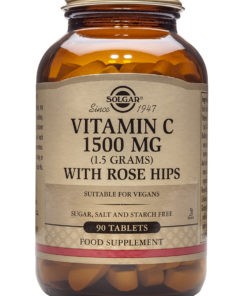 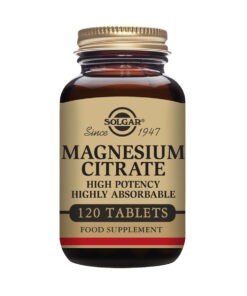 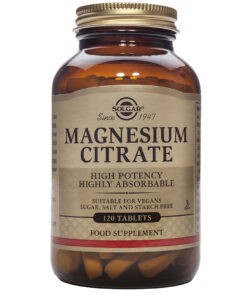 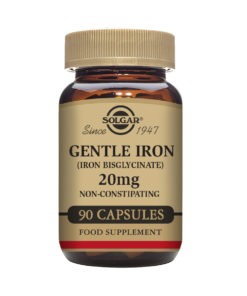 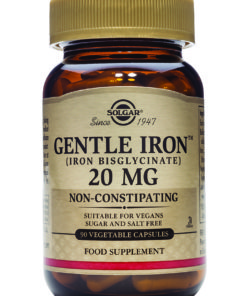 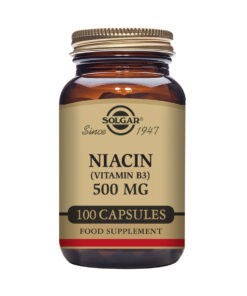 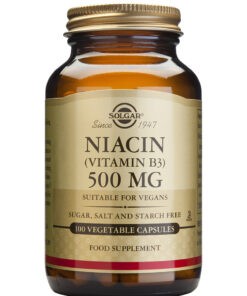